Have you ever thought about how much your decisions cost?

Everything has a cost, bad or good. 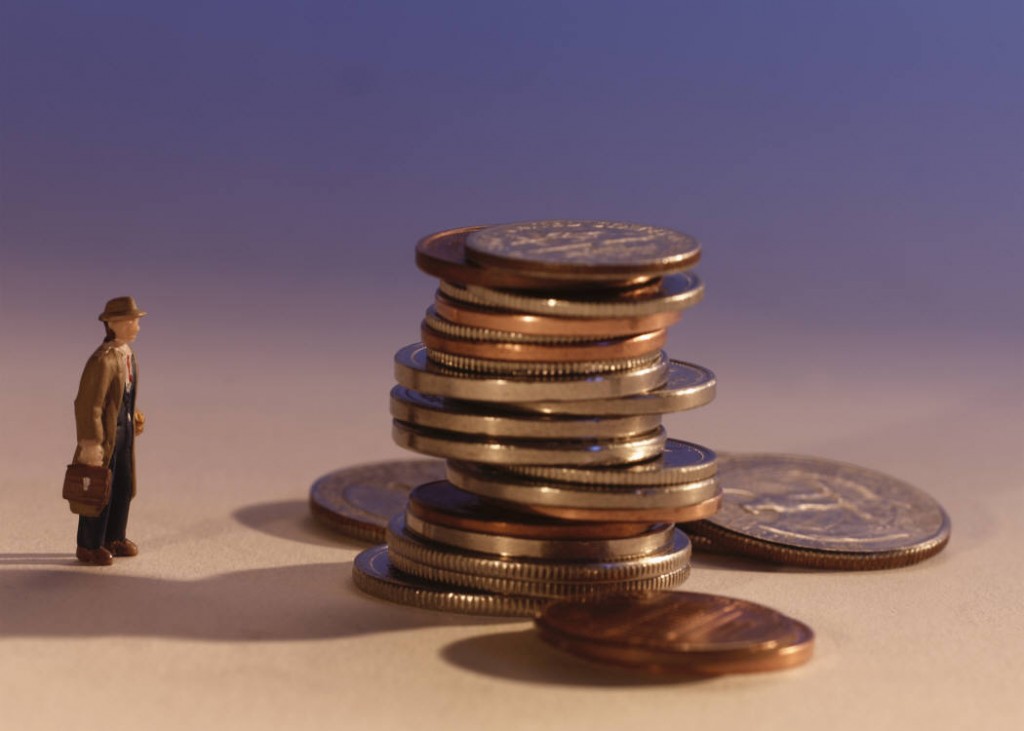 What about the cost of eating that piece of cake?  The cost is small but what if you were on a diet and promised yourself, you would not eat any desserts this month.  Then that small piece of cake would cost the calories you saved for another meal, or cost you a day of losing the weight you wanted to loose.  Even worse it could cost you your pride or trust in yourself.

Every day we are faced with hundreds of decisions.  Some small, some large.  Each one has at least one cost involved.  Do you stop before each decision and count the costs?

In 2 Samuel 11 you can read about the great King David and how he forgot to count the cost before making a decision.  We find King David on the roof of the palace because he was unable to sleep.  While on the roof he spots a lovely lady who is bathing.  Her name is Bathsheba, and she is married to Uriah, one of the soldiers who has gone off to war.  Her beauty overwhelms him and he sends someone to find out about her and bring her to him.  This short affair was supposed to be in secret, but now she is pregnant and he has a mess on his hands.  His attempts to hide his sin fails and turns to murder. Uriah is killed, the new born baby dies and the effects of this one bad decision ripple through his entire family and the rest of his life.

What seemingly small decisions are before you right now?  Have you counted the possible costs?

If you keep Christ and your spouse in mind in every decision you make, you won’t make poor choices that you’ll have to apologize for later.

…Or that could destroy your life.

I am not saying there is anything wrong with a new car or a piece of cake. Taking into consideration the cost, these are good things.  Take a moment before each decision to count the cost. Then proceed or flee.

There are no upcoming events.